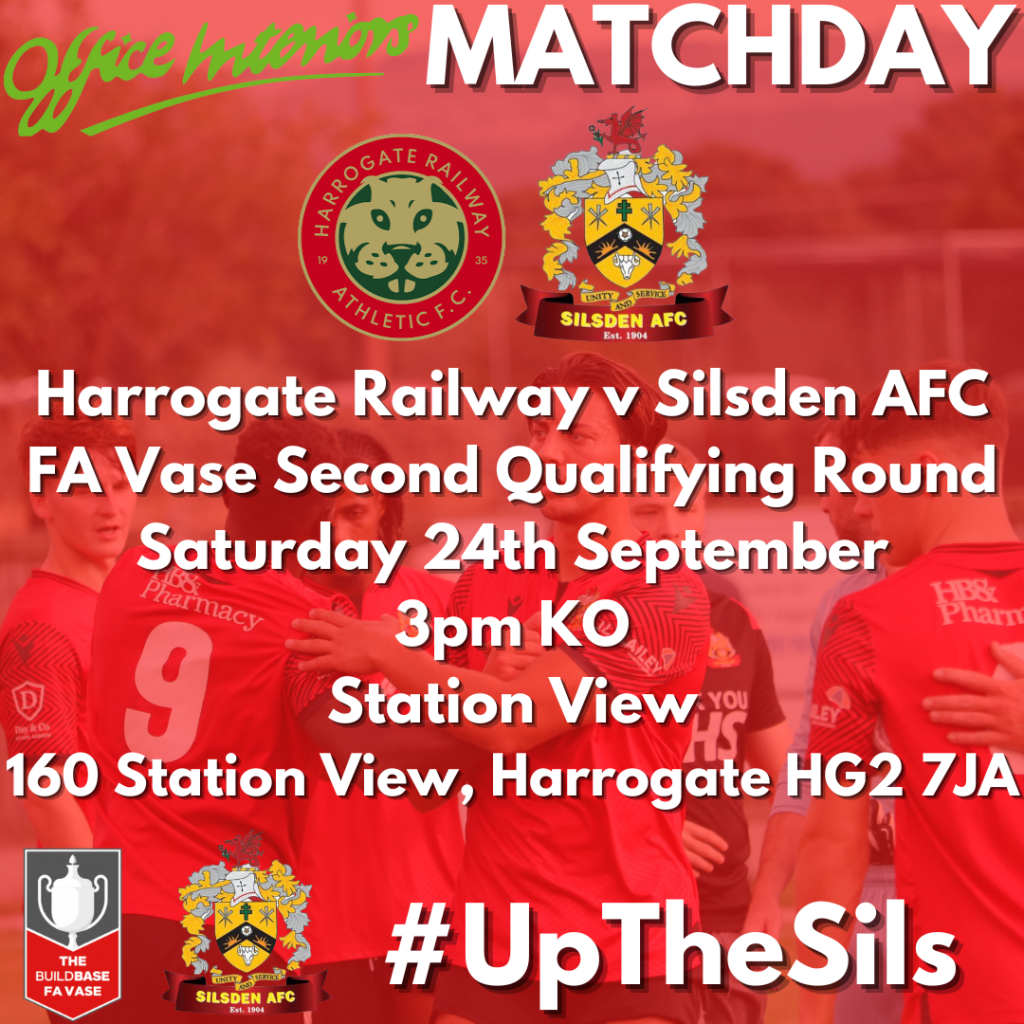 Railway took an early lead through Keiran Greenway before substitute Josi Bradshaw hit a late leveller to send the game to penalties.

With the first set of kicks both converted, Luke Brooksbank then sent his shot over the bar, leading the hosts to convert all five of their penalties to progress through to the first round.

Things didn’t get off to the best start for the Cobbydalers when a cross from the right could only be headed as far as Greenway who smashed home a left footed volley to open the scoring.

After the goal, both sides struggled to break down the oppositions defences, being forced to shoot from range, with the majority of shots failing to hit the target. 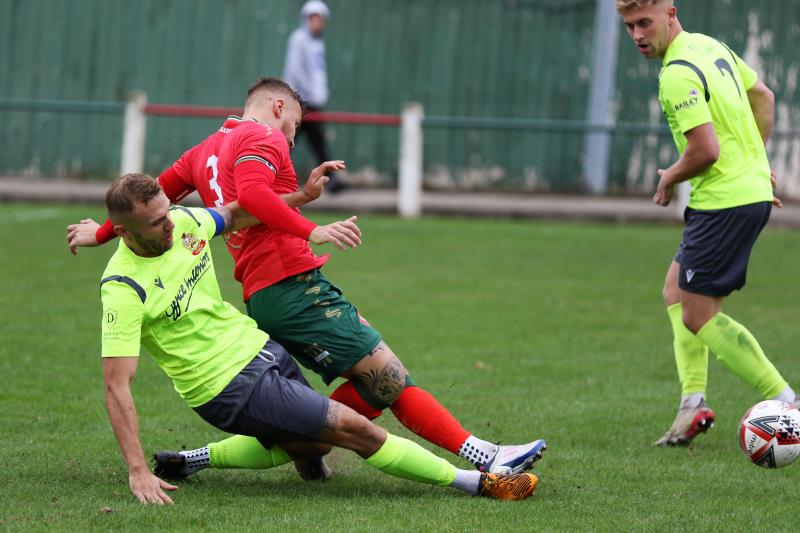 There was a tense moment at the back for Silsden on the verge of half time, a long through ball forced goalkeeper Sam Kelly to sweep and head the ball, only to lose the aerial challenge, forcing Jacob Smith to loop a clearance high above his own crossbar.

The second half saw the hosts look to press for a second, a scramble in the box looked promising for Railway but the visitors were eventually able to clear out the danger.

An audacious attempt from the half way line from midfielder Jack Lazenby almost caught Kelly of his line but the former Emley man was able to get back just in time to prevent what would have been a great goal.

The Cobbydaler’s were being forced to defend under intense Harrogate pressure, Smith first making a brilliant goal line clearance after an acrobatic effort before captain Liam Hudson make a huge block with his face to keep the visitors in with a chance.

That chance would come on 92 minutes, Finn Donovan bringing the ball down in the box before laying it across to Bradshaw who rifled home a low and accurate finish to send the game to a shootout.

After the opening spot kicks were converted by Daniel Thirkhill and Bradshaw respectively, Lazenby placed home the second before Brooksbank sent his penalty over the bar to give the hosts the advantage.

Despite Silsden scoring both of their next two penalties, Kelly was unable to prevent Albert Ibraa smashing home the winning kick and sending the Division One side through to the next round.

It’s back to the training ground for Silsden this week who have much to do ahead of next Saturday’s NCEL Premier Division fixture with Golcar United.