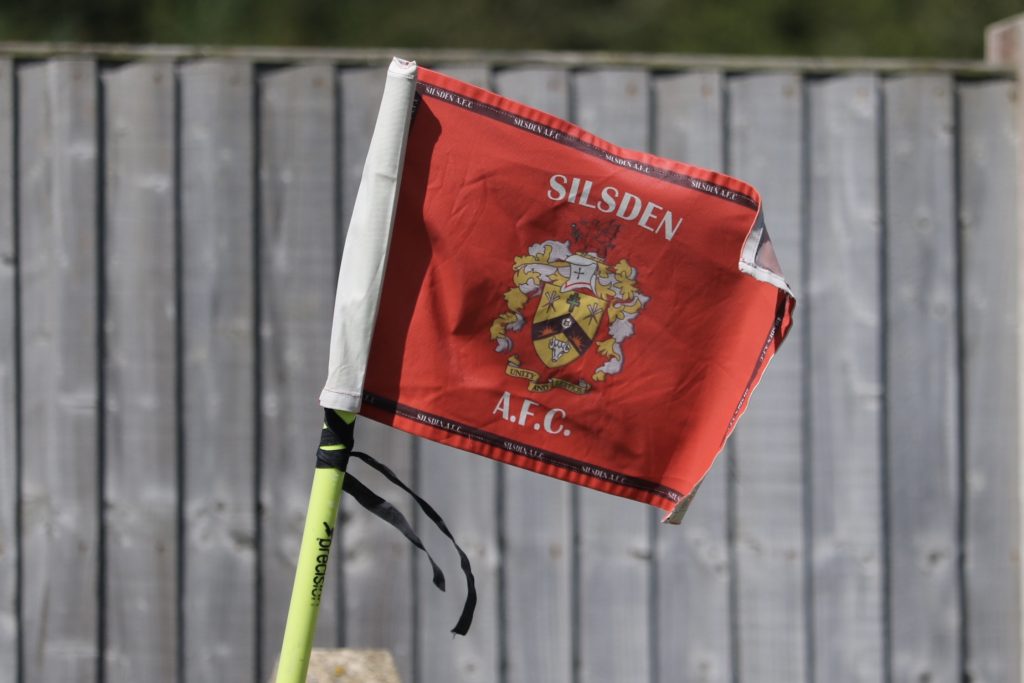 Tomorrow see’s our first local derby of the campaign as we make the short trip to Dennyfield to take on Thackley.

In terms of league position, the Bradford outfit sit in 9th with three wins, two draws and two defeats to start the season. This puts them on nine points, four behind 6th placed Silsden who will be looking to continue the bright start.

Both sides come into the tie in good form, with The Dennyboys and The Cobbydalers putting up back-to-back league wins. A 6-2 thumping of Maltby Main followed by a 3-2 away win at Bottesford have seen our hosts climb the table. Whilst our 2-1 win over Yorkshire Amateur and our impressive 4-1 display over North Ferriby mean both teams will be full of confidence ahead of Saturday’s clash.

Thackley and ourselves boast two of the top ten highest scorers in the division in the form of Thomas Greaves and Luke Brooksbank respectively. Both men on five league goals, with the former also bagging a goal in the FA Vase. Having scored 33 goals last year for Silsden’s West Yorkshire League side, young winger Brooksbank looks to have settled into NCEL football very quickly, scoring a brilliant hat trick midweek and he will be hoping to add to his tally this weekend.

Last seasons fixtures between the two sides were ones to quickly forget for Silsden fans. A 3-0 defeat at Keighley Road before a 4-0 away defeat to The Dennyboys who must be hoping for a repeat performance this time out.

A West Yorkshire derby win for Sils would no doubt be a sign of the great progress being made on the pitch. With both sides in good form and a big incentive for victory, we are no doubt in for an exciting and tough battle at Dennyfield tomorrow.