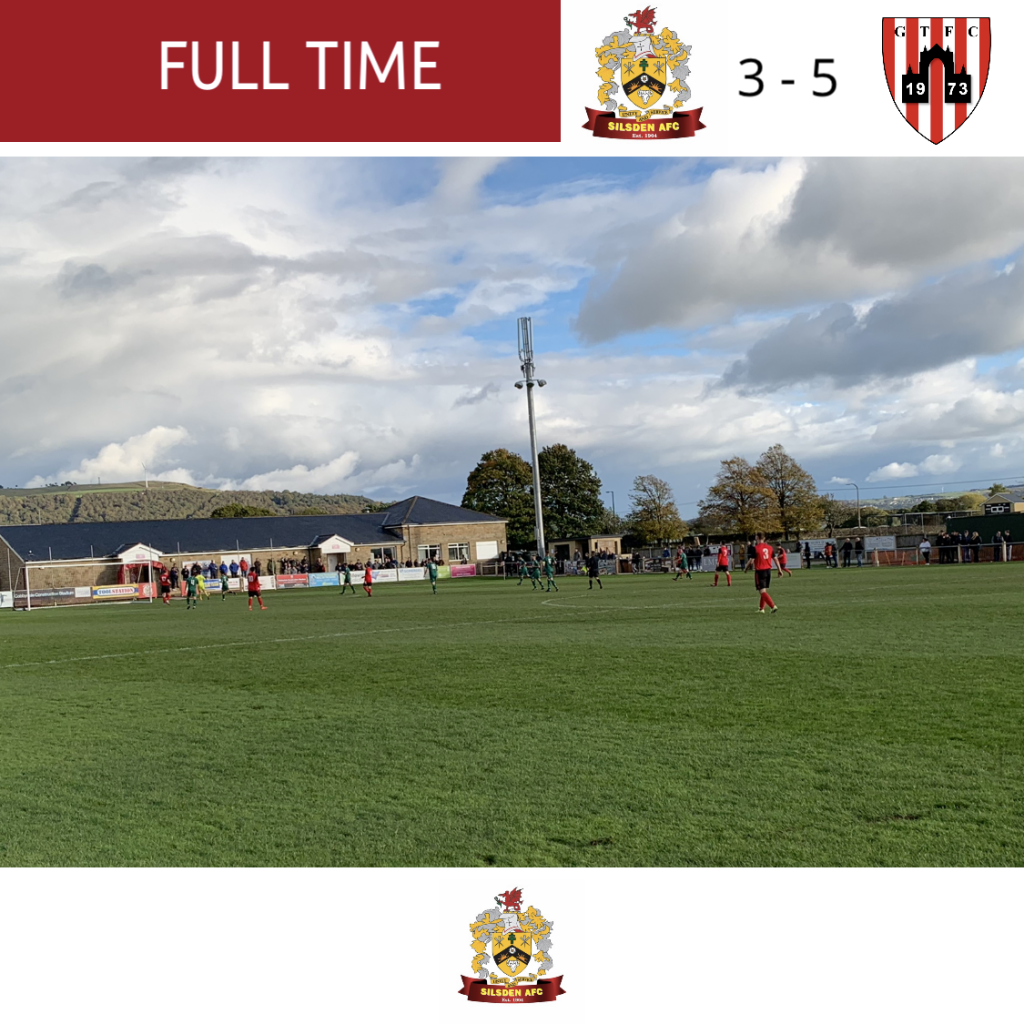 The Cobbydalers faced Northern League Guisborough Town on Saturday in the Second Qualifying round of the F.A Vase. Danny Forrest was forced to make one change from the team that beat Goole last week. Centre forward, Antony Brown, who was unavailable, was replaced by Chris Wademan. Leon Hurles-Brook came in for Robbie Fox, who was on the bench.

The opening minutes saw both sides breaking forwards but neither side could produce a killer ball or a finish. A free-kick from Barnes was a tad too heavy before Khurram Shazad’s neat dribble gave him half a chance, but he delayed his shot and was closed down.

Guisborough responded with Mason McNeill dribbling down the left, only to send his cross over the bar. Facing the wind, the Cobbydalers were forced to concede two corners which Sean Airey managed to head clear. Joe Ferguson wasted another opportunity before Wademan broke up the right, his cross, however, failing to reach a teammate.

The opening goal came for the visitors when a swift counter attack caught the Cobbydalers defence on the back foot. Brandon HOLDSWORTH   chased a long ball down. Rounding Ben Higginson in the Silsden goal, he gave the Priorymen an early lead on twelve minutes.

There were some good moments from several of the Cobbydalers’ players but too often there was a lack of co-ordination. Wademan and Hurles-Brook broke up the left but the final ball was too heavy. Then Shazad combined with the overlapping Harry Parsons. Shazad’s final shot was high over the bar. Similarly Joe Mitchell cut in from the right but his shot lacked power. The midfielder had another chance two minutes later after another overlap by Parsons. His effort, from the edge of the penalty area, cleared the crossbar.

Silsden were punished for their profligacy on thirty minutes. The defence had pushed up but were caught out when Holdsworth chased down a long ball.  Higginson managed to parry his shot but Sonni COLEMAN followed up to make it two for the visitors.

Mitchell was working hard in midfield to create some openings and, after a good run, he found SHAZAD, who hit a peach of a curler into the Borough net. Running through the centre, Mitchell raced to the edge of the box for a through-ball but was halted in the act of shooting. Wademan then ran onto a pass from Leon Hurles-Brook, cut inside his marker and hit low shot which Jaan Yaqub managed to save.

Five minutes before the break, Mitchell hit a screamer but Yaqub made an even better save at full stretch! After all the pressure they had withstood, the Priorymen broke away. Holdsworth latched onto a lovely ball from Josh Rowbotham. He slid the ball to Coleman, who missed the proverbial sitter! Silsden had been warned! A minute later Coleman opened up the defence, again sliding the ball to HOLSDWORTH to make it three.

The opening exchanges of the second half were scrappy before Shazad began to shine. A mazy run from the halfway line saw him weave his way past four defenders. He shot powerfully but was denied by a fine save from Yaqub. His next effort was over the bar after good work by Hurles-Brook.

After all the pressure once again the Silsden defence were caught missing. Matthew Garbutt swung over a free-kick into the Silsden box. The unmarked COLEMAN headed in the fourth.

Silsden’s best outlet was Shazad.  Cutting in from the left, he managed to create some space but his final shot was not strong enough. Hurles-Brook was unlucky when he ran through the middle of the defence only to see his shot hit the cross bar. Harry Thompson replaced Jake Maltby, who had been less effective than against Goole. Coleman almost netted his third but was denied by a fine save from Higginson…..that is for five minutes! He completed his hat-trick on seventy minutes. 5-1!

Dan Illingworth came on for Wademan for his first start of the season as a target-man and Robbie Fox replaced Hurles-Brook. Fifteen minutes from time Close was sent off reducing the visitors to ten. Immediately Silsden began to press forwards. Hurles-Brook had a shot saved. Illingworth, “putting-himself–about!” in the goal area, helped Silsden to pull one back, SHAZAD finding the bottom corner on eighty-three minutes. Two minutes later MITCHELL curled one in at the far post.

The Cobbydalers needed to gamble but were caught on the break by Mason McNeill. He shot wide. Barnes, at the other end, almost hit a fourth for Silsden but his shot was inches wide. The final whistle went. Guisborough were into the next round.

What of the Cobbydalers? Danny Forest will be looking for some consistency in his team as the season progresses. The problems at the back are not just the back four.  It is a matter for the whole team to defend better whether it is in their own half or in their opponents.