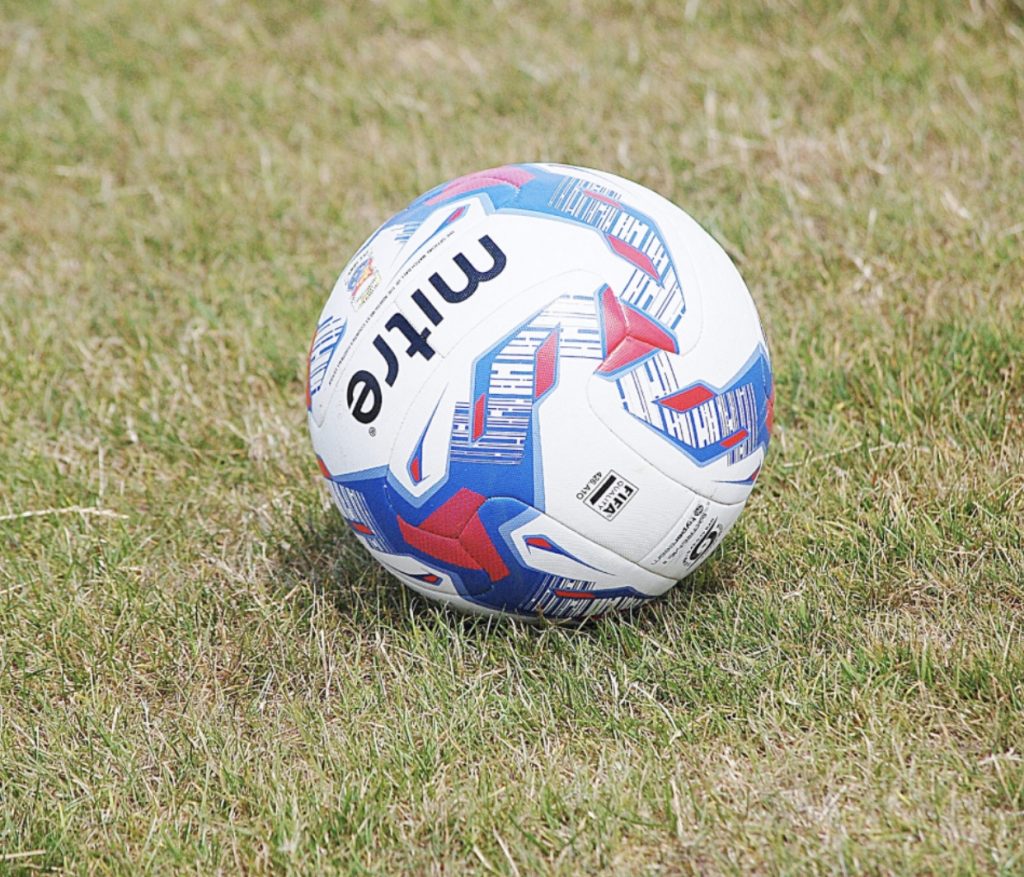 COBBYDALERS BROUGHT BACK DOWN TO EARTH

The Cobbydalers travelled to the Easy Buy Stadium at Barton-upon- Humber last night, looking to build on Saturday’s fine win against Garforth. The Swans, who had struggled in the league to date, losing their opening four games, had progressed in both the FA Cup and Vase. They were hoping to put things right against the Cobbydalers, who were without leading scorer Aidan Kirby, who was replaced by Ben Wignall.

The Swans were soon on the attack but Jay Benn denied them a chance at goal. Silsden counter-attacked with Khurram Shazad driving the ball to Arley Barnes, who saw his cross cleared. Benn then broke up the right, played a one-two with Mitchell, before hitting a low shot which Harvey Cartwright saved.

Will Waudby created an opening for brother Tom, who shot over the Silsden bar. Five minutes later Barton were ahead, Tom Waudby playing the ball to Ben Hinchliffe, whose side footed volley flew past the Silsden keeper and into the back of the net. Cobbydalers keeper Alfie Darke then denied Tom Waudby a second.

Barton’s confidence grew and Josh Brown and Dan Illingworth were both called upon to keep Silsden in the game. Hinchliffe went close with a header, Tom Waudby’s cross testing the Silsden defence. The battle between Brown and Illingworth against Tom Waudby and Hinchcliffe was intriguing with the Silsden defenders managing to keep the deficit to one goal.

On forty minutes Wignall suffered a head injury and was replaced by Danny Forrest who was soon in the action, spreading to ball to Craig Bentham. His cross-cum-shot was just wide. In the dying minutes of the half Shazad hit a dipping volley which just cleared the cross-bar

Silsden began the second half on the offensive but the home defence stood firm. Five minutes after the restart Silsden were down to ten men when Brown was punished for a late tackle on Craig Disley, which could have been a lot worse in different circumstances. Matt Plummer was sent off for his reaction in the melee which ensued following the tackle. Four minutes later, Bentham was lucky to receive only a caution after his rash challenge on Disley.

For a short period the players lost the plot. Barton were in an attacking position. Darke was the next to transgress. A dangerous tackle only received a caution but the keeper was badly injured and had to be replaced by Ben Higginson.

Fortunately the players realised this was a game of football. The Swans netted a second. Tom Waudby was the architect. He squared the ball to HINCHCLIFFE. His first shot cannoned off the bar, but he was able to receive it again and tap home at the second attempt.

Bentham broke up another attack before Shazad set up Mitchell, who saw his effort clear the bar. Hinchcliffe went closer at the other end rattling the woodwork. Khurram then tested Harvey Cartwright in the Swans goal, a youngster on loan from Hull.

Mitchell kept driving the Cobbydalers forwards. A goalmouth scramble saw three efforts blocked on the Swans’ goal line.   Illingworth was pushed up front but the home side netted a third in stoppage time, GODDARD slipping the ball passed the isolated Silsden keeper. Forrest set up Hardisty-Blackwell in the dying sends but Cartwright tipped the ball over.

Silsden will have to regroup for the match at Maltby Main on Saturday. Fortunately Josh Kaine will soon be available and Chris Wademan is back from Down Under.