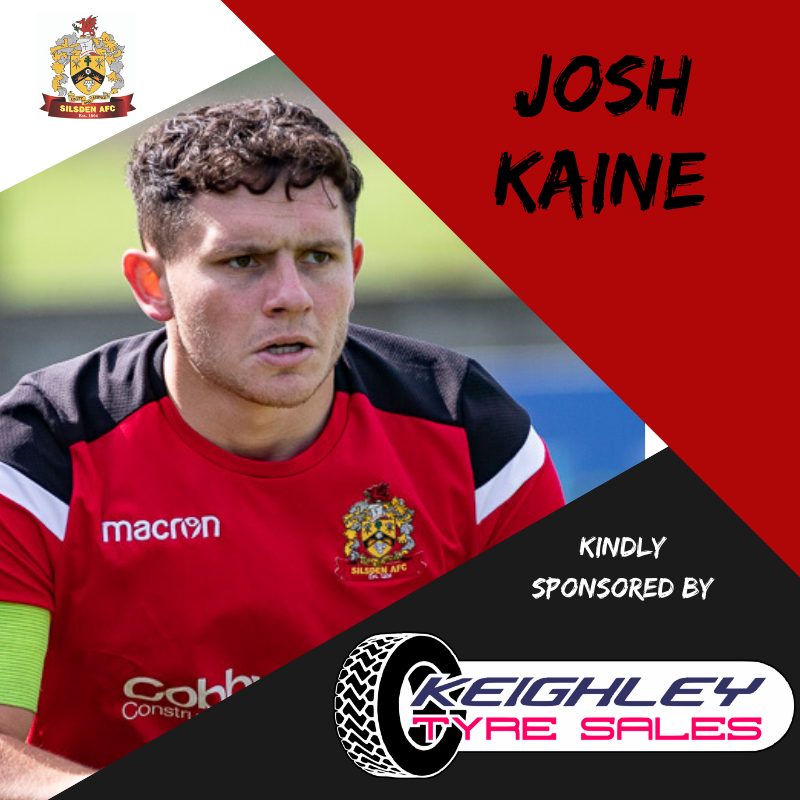 Byron Whalley caught up with captain Josh Kaine who shared his thoughts on last season, the squad moving into the new campaign and the new facilities. 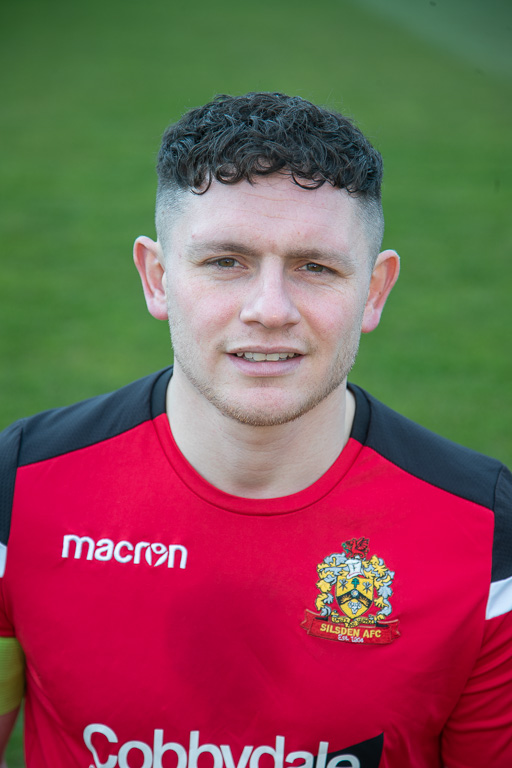 What were your thoughts on how last season went as a whole before the season came to an end?

Last season was really up and down, to be honest. We obviously had a horrible spell and couldn’t buy a win but then we finished really strong and was on a good run, we were gutted the season got cut short but it was a good test and learning curve for us in a new league and both the bad and good runs we had will help and prepare us well for the new season.

It was your first season in the NCEL after moving over from the NWCFL, how did you and the squad take to the transition?

I think the leagues are fairly similar to be honest, in both you have teams that like to play and get the ball down and teams that are physical and are more direct in the approach which isn’t anything new. I do believe we can compete more not only on the pitch but off it too in the NCEL.

The squad last season was one of the youngest in comparison to seasons gone by, what was that like for you captaining the side and what were your overall thoughts on the squad?

I’ve enjoyed working within this group, I would say it’s the most honest, hardworking group we’ve had in a long time. Everyone is on board and buying into what the management believe in and want so it’s a good match. In terms of the age of the group, I think it’s shown at times this season we’ve lacked that bit of experience in some games but we definitely grew in confidence as a group and gelled. On a whole, though the age of the group has to be seen as a positive especially if we can have a good pre-season with not many departures which I don’t expect, we are only going to get better.

What are your thoughts going into next season and are you looking forward to playing in front of the new facilities?

We’ve added a few quality signings and kept the majority of the squad so I think I speak on behalf of everyone in the squad that we are quietly confident we can have a good season and challenge to be within/around the top 6. The new facilities will be great for the club, everyone at the club and in the community benefits and we can’t wait to see it finished and play our football at the ground next season. The committee works so hard and we as players are grateful for everything they do!