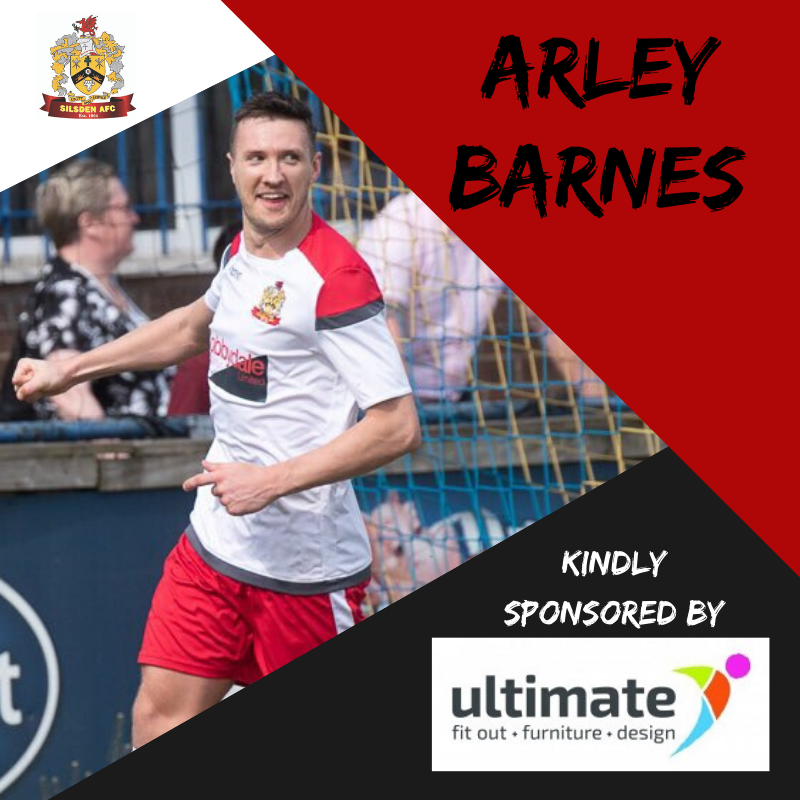 Earlier this week we caught up with midfielder Arley Barnes, to get his overall thoughts on how the season went, the squad, aims for the upcoming season and a bit about his own footballing career. 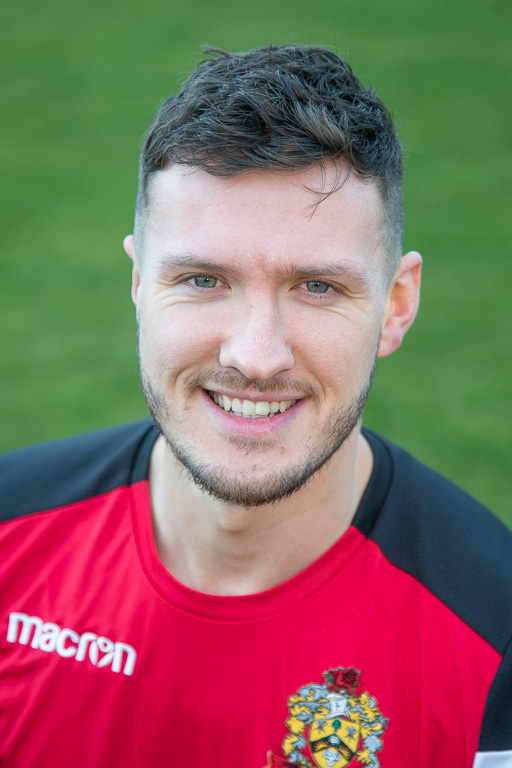 What are your overall thoughts on how the season went?

It was a mixed season really. We started well but had a really poor run around Christmas time, this was a massive setback for us, we knew we were a lot better than that. We found some form and went on a good unbeaten run, there was a real buzz back around the place. It was a shame the season had to be cut short in the way it was, but obviously that was out of our hands.

At the back end of the season you went 7 games unbeaten and even picked up 3 points away to the league leaders, what do you think enabled you to go on such a run like that and pick up some good points against the top sides?

We’ve always known we can mix it with the top teams in the league, so it wasn’t a shock to us that we picked up points. We changed formation towards the back end of the season and I think this made us harder to beat, everyone really bought into it and as you saw, the results took care of themselves.

What are your overall thoughts on the squad and would you say it’s been one of your most enjoyable teams to play in?

We’ve got a very good squad, yes, and considering some of the players still to come back from injury, next season it’s going to be a real fight to pin down a 1-11 jersey. There’s a good mixture of characters in the dressing room so it’s an enjoyable one to be in. Everyone is very much on the same page and have bought into what we’re trying to achieve as a team and ultimately as a club.

What are your thoughts and aims for the upcoming season?

I’m excited about next season, obviously this season was cut short when we were on a good run and there was a really good feel around the place, I’m hoping we can take that into the start of next season and really hit the ground running. We’ve had a couple of seasons to find our feet at this level now and I feel like this year we really need to kick on. You’ve seen some of the results we picked up last season, the good ones and the bad. We need to be more consistent, against all the sides we play, not just the big boys. If we can do that, I’m sure we can have a successful year.

You’re in your third spell at the club after turning out for various local clubs, can you talk us through your footballing past and how the moves came about?

I first made my debut for Silsden AFC against Runcorn Linnets in 2008, I was playing with the U19’s team at the time as well as Steeton on a Saturday. I started that game, but I knew I wasn’t going to get the game time I wanted, so continued the rest of the season at Steeton. I always wanted to return to Silsden at some point, but I wanted to return a better player, so after a few good years at Steeton I decided to re-join.

I enjoyed the first couple of seasons but then struggled with a constant shoulder injury, I wasn’t really enjoying my football at the time, so I decided to go back to Steeton. I managed to put my injury behind me and had a couple of good seasons and started enjoying it again. I always wanted to play at a higher level again, and when I got the call from Barnoldswick Town, I jumped at the chance. I knew a few of the lads from my previous time at Silsden so I settled in pretty quickly. I enjoyed my time there, it was nice to play at a different club. I’d only ever really know Steeton and Silsden.

When I sat down with the Gaffer in the off-season (2017) and he went through his plans for the season ahead at Silsden, I couldn’t help but be impressed by him. Everything was so much more professional, he was so passionate and committed to achieving something at Silsden, I completely bought into it and it was an easy decision for me to return.  A decision I’m very glad I made, I’ve loved my time back with the club and I can’t wait to get back going again.

Since returning to the club you’ve been a mainstay in the team for the last three seasons, what have been the highlights during this time? And what is it that keeps driving you on?

I’ve very much enjoyed the last three seasons, probably the most in my career. I’ve been lucky with the group of lads we’ve had together. We’re a very close bunch, a lot of lads have known each other for years and that really shows. The highlight for me has to be when we won promotion, everything just came together that season. We went on a ridiculous 18 game winning streak and the buzz was unreal. It was nice to be part of something so special, and a season I’ll always look back on and smile. I think the thing that keeps driving me on is the desire to have that feeling again.