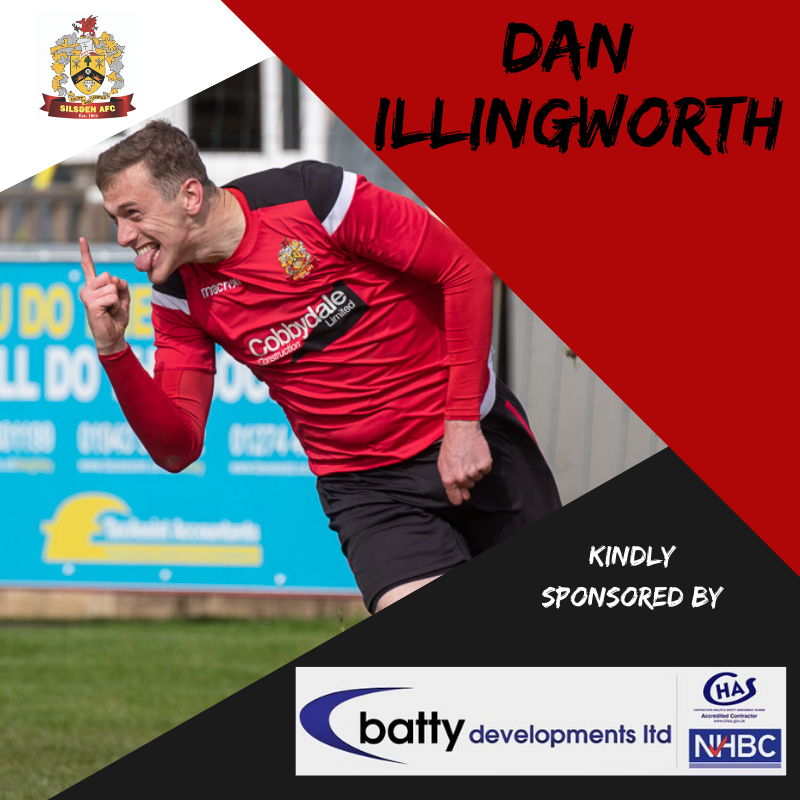 This week we caught up with defender Dan Illingworth, to get his reflection on the season, the squad and a bit about his own playing career. 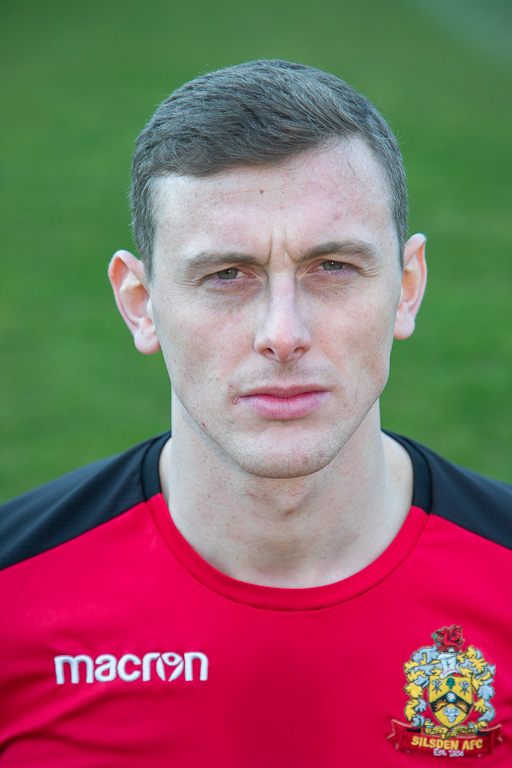 What are your initial thoughts on how the season went?

Inconsistent rollercoaster. We came to adapt to a new league with a lot more physicality and directional football, which at times we did/didn’t deal with. I don’t think we had the mental or physical fitness at times to overcome adversity. However, we have shown resilience and other factors to compete with the very best in the league.

What do you think of the squad and would you say it’s a squad you’ve enjoyed playing with?

Silsden is a brilliant club to be affiliated with. It’s been nice to see younger lads given the opportunity to develop in a first-team setting with the likes of Robbie Fox. Progressively the squad have become much tighter and there is a really good sense of cohesion in the camp. The squad has a good variety of young and experienced player’s which I think is invaluable at this level. I’ve enjoyed playing in the matches where everyone has given everything for the club. Just looking back at certain games such as Penistone, Yorkshire Amateurs and Staveley, where we’ve proved ourselves against the very top teams in the league.

At the back end of the season you went on a 7 game unbeaten run and picked up  3 points from the league leaders, what do you think was behind the run in which you picked up the majority of points against the top 6 sides?

Consistency, change in formation GRIT, determination and players who would run through brick walls every game.

What are your thoughts and aims for the upcoming season?

My thoughts on the new season would be that we need to reflect on what brought us joy last season. Can everyone replicate that mental toughness when the chips are down? My personal aim is that I mentor some of the younger lads to compete for a shirt! Obviously the wider aim would be to get into the NPL. Everything the management team has provided last season was outstanding, It’s now the time us players put everything we possibly can into winning this league.

You’re going into your 4th season as a Silsden player, how did the move to Silsden originally come about?

I was at Brighouse Town for a number of years. Played at CB then was asked to go up top (you should see my finishing) for a number of games. However, it wasn’t the solution at the club at the time. Following games sat on the bench I played in an under 23’s game against Silsden and funnily enough, the gaffer decided to have a run-out. We played against each other and had a chat after the game. After that, the decision was made.

What have been your highlights over the last 3 seasons and how does Silsden compare to other clubs you have been with?

Highlights for me have to be NWCFL Div 1 champs, that run was unbelievable. Another highlight for me has to be how much of a professional attitude there is at the club. I remember that first game away at Stockport Town and how much the club has progressed since then on and off the field. In comparing my previous clubs Silsden has to be the club where I’ve enjoyed my time playing non-league football. A lot of people care about the club and been around is important to me and how I am as a person.