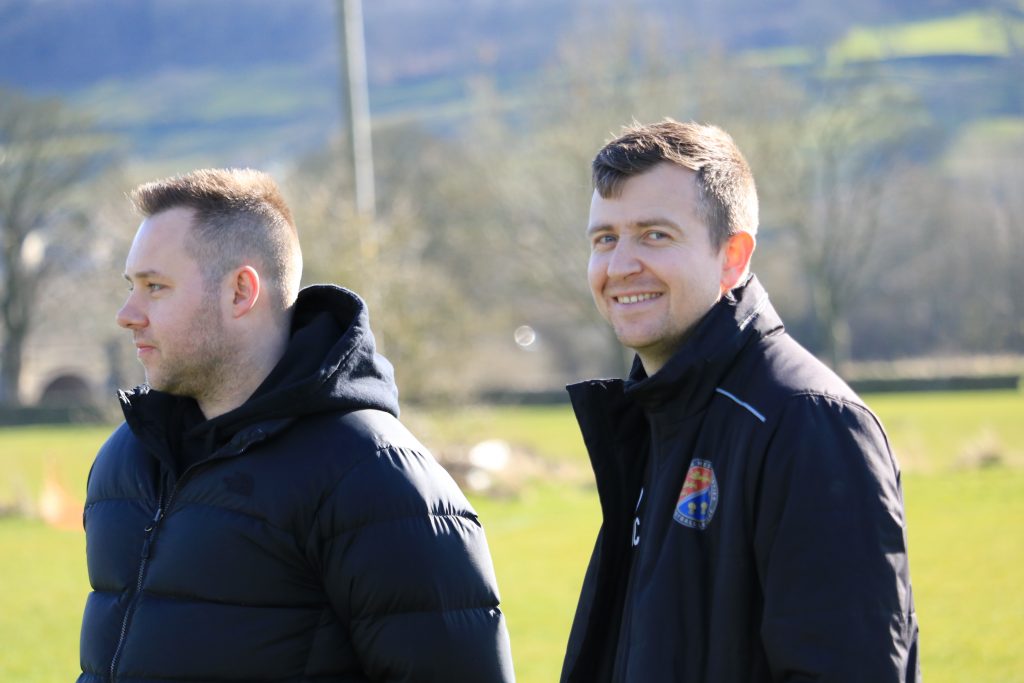 We are delighted to announce the appointment of Matt Cavanagh and Luke Lavery as the new Joint Managers of the First Team.

Matt and Luke previously managed our West Yorkshire League side to both a league title and a cup final in their debut season. During this time they recruited and developed a number of young players whilst playing exciting football and ensuring the group performed at a consistently high level.

Alongside them, defender Shaun Airey will take up a role as Assistant Coach and we plan to announce a new First Team Coach in addition to these fantastic appointments shortly.

We hope you will join us in wishing our new managerial team well, starting with some exciting plans to progress our team recruitment and get the side ready ahead of the new season.