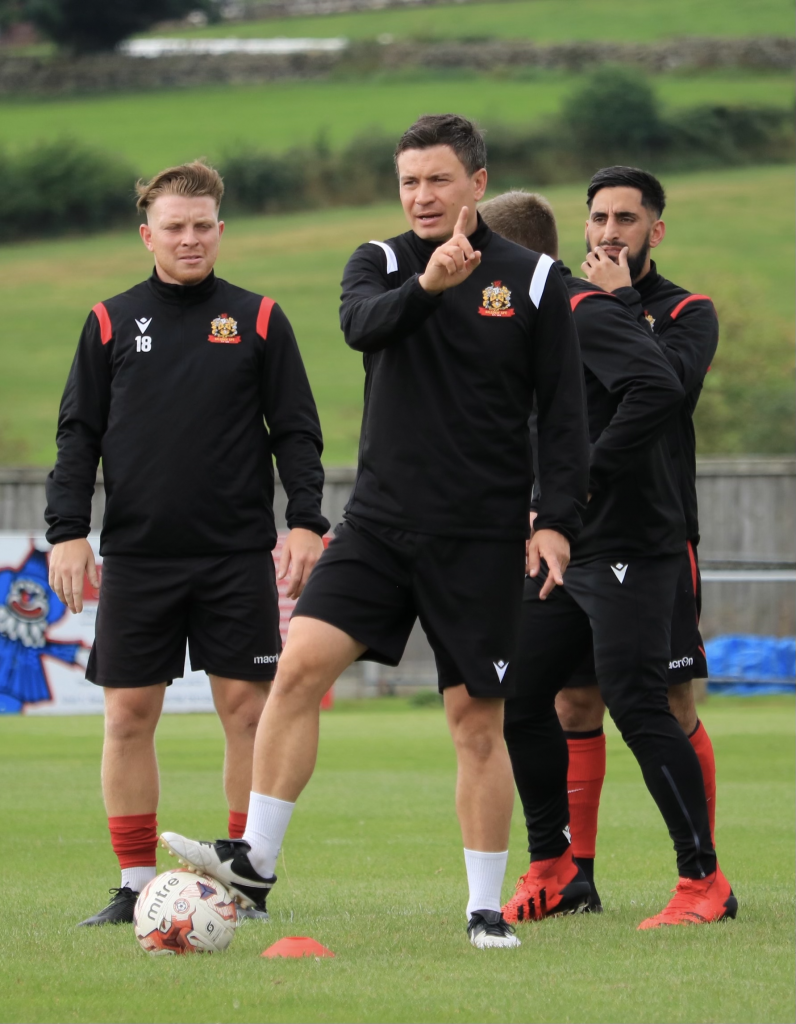 Silsden can regretfully confirm the departure of long-serving manager Danny Forrest who will take up a role at Northern Premier League side Guiseley AFC in order to further progress his career.

We would like to thank Danny for his hard work and dedication to Silsden during his 5 and a half years of service. During this time the club were promoted back to the NWCFL Premier Division, achieved the club’s joint highest ever league finish and went on an FA Vase run; the furthest the club has ever been in the competition.

Under his management the club has made huge strides both on and off the pitch, becoming a well-established side at step 5 of the non-league pyramid.

Thank you again Danny and good luck for the future, you will always be welcome here at Silsden.

The club will be starting the recruitment process for a new Manager and will provide details of how to apply in the coming days. 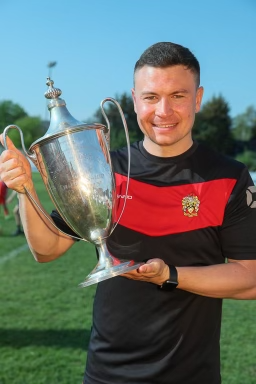