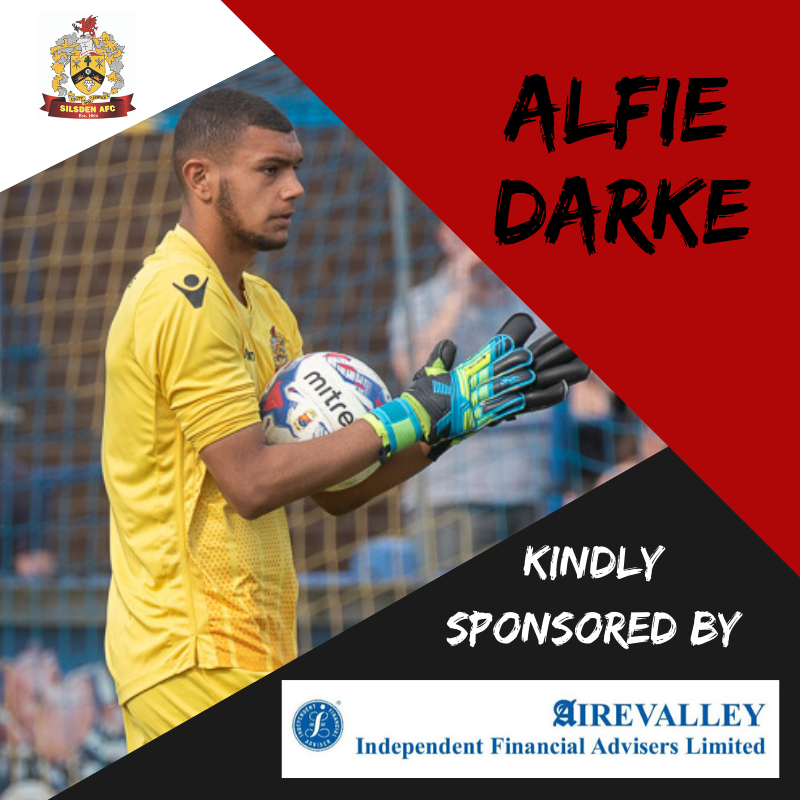 We caught up with Alfie Darke to talk all things Sils, his injury and thoughts/aims for next season. 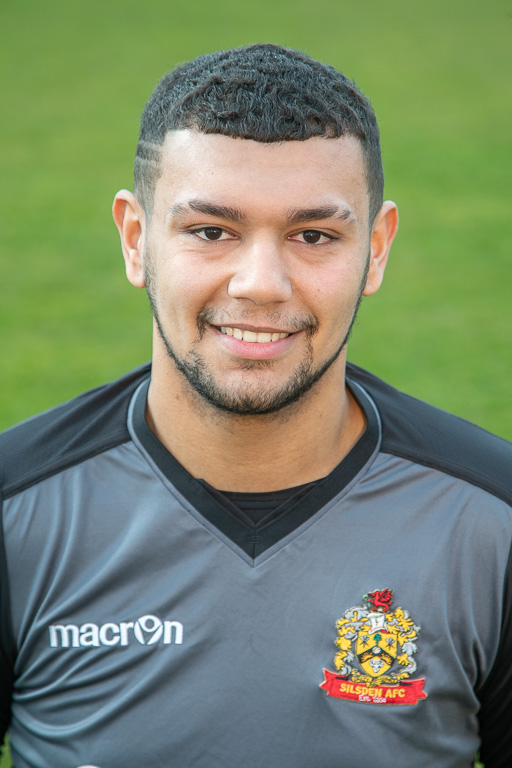 What attracted you to Silsden?

I made my decision to join here permanently following my loan spell the previous year because I could tell what a great club Silsden is. Everybody made me feel welcome right from the start, and I was enjoying it here so I had no doubt once I got asked that I wanted to return and really do the best I can for the club. The fans were great to me also, so again I had no doubt there that I wanted to come back. The manager, of course, is a big reason why players are drawn to clubs, Danny and the other coaching staff are all top coaches and great to learn from, and also great people so it was a no brainer really.

What was it like making the step up from U18s football to playing for Silsden?

Playing semi-pro football is a great learning curve for my development. The obvious change is now you’re playing for points. It’s not just development now, you must have the performance and results there. The added pressure of fans being there, owners, board members all watching is a challenge I’m taking in my stride and really pushing myself a week in week out to try to make sure that come match day I’m primed and ready to be at the top of my game. Each game, each training session I’m learning. You have to. I’ve learned you can’t just be content with where you’re at right now, there’s always something you can be learning or practising that could possibly give you the edge over your opponent. You’re always learning.

You missed 6 months of the season through injury, what was that like to deal with?

Yeah, obviously It’s hasn’t been easy this year. Not how I wanted or planned for it to go at all. I still remember the game, Barton away and I made the decision to come out, got it badly wrong, and it led to this. At first, I didn’t even imagine it could be as severe as it was, that’s why I tried playing on. But soon after I knew I wasn’t right so I had to come off and the news following was genuinely gutting. Being unable to train, not even walk for a month or two was hard. Psychologically tough too, as all I’ve done and known is playing. I’ve never had an injury like this before, so long, and it was really hard for me not to be putting on my boots and getting out on the pitch each week, and it was hard to have to watch and in all honesty, I hated it. Nobody likes to be left out, whether that’s through injury, or not being selected, it’s not nice and I just wanted to be back from the moment I got injured. It’s still going to take time to be totally back to normal but I am getting there and that with the hard work of the physio, Conner who’s been great throughout the season in the work and treatment I’ve been receiving from him, really top quality and I don’t think many clubs around this level can match what we have at Silsden. The other coaches too, supporting and encouraging me through my rehabilitation was really good, things were starting to look positive. Just before the season was abandoned I was just about there or thereabouts to being back in the frame, it’s been frustrating for me but I’ve just got to look forward to next season now.

What are your aims for next season as a squad and an individual?

Overall this season I think we were hoping to do slightly better in all honesty. We aim high, set our standards high and of course we’re looking slightly higher. We’re a close team, push each other so next year I think we’re all looking to push on and really look towards the top end, and also the try put together a good cup run, and personally I really want to push for a successful campaign and to develop more.