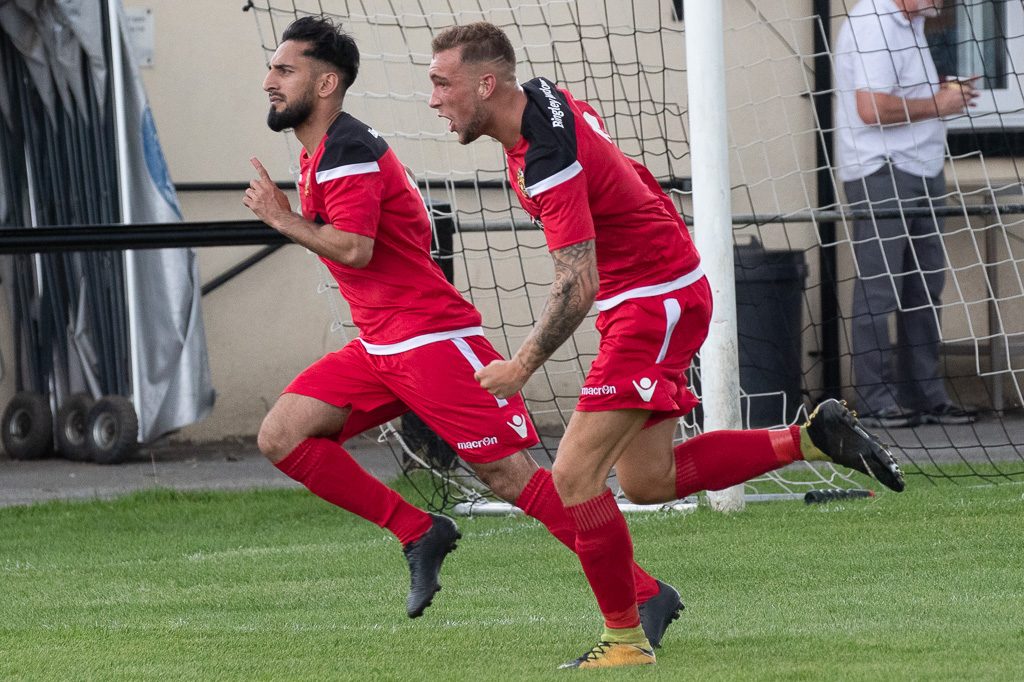 It’s been a mixed season for Josh Mckiernon so far, showing some strong early season form including a significant contribution on the first day of the season in a gutsy 2-1 win away at Penistone Church . A persistant knee injury then forced him on to the side lines for over three months. Josh reminded everyone of his abilities with a brilliant cameo in our 1-0 victory over Handsworth earlier this month. Here’s what he has to say on his fellow players……. 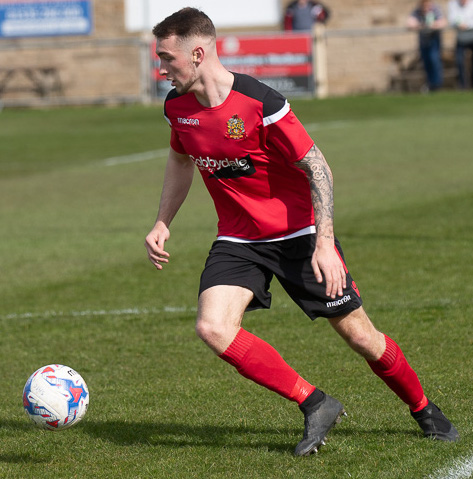 Best Mate: Myles Foley – Myles has been my best mate for years in and out of football. We’ve always been at the same club; Guiseley, Albion Sports and now Silsden AFC.

Teacher’s Pet: Dan Illingworth – He’s always trying to impress and do stuff for Danny, taking charge of warm ups, gym sessions etc. He even offers yoga sessions to the players before training and brings stuff like bananas and juice on game days.

Hardest Worker: Connor Thompson – Connor was close to getting teacher’s pet, whenever you want to find Connor just go to Danny and you’ll find him there following him around but at the same time he works hard on and off the pitch.

Most Skilful: Khurram Shazad – His feet are just too quick and he loves a ball roll too! Can beat anyone on his day.

Best Dancer: Ben Higginson – Ginner has told me about his younger days and his partying. I reckon he can bust a few moves, we’ll be able to see at the end of season do if we ever get one!

Future Gaffer: Mark Everingham – He’s always very focussed and serious when it comes to football. He motivates and helps people out, he’s very professional which would help make him a good manager in future.

Toughest: Me – I just can’t see anyone beating me. I reckon a few lads would fancy their chances for this, especially Liam Hudson and Myles Foley but they’ve got no chance.

Worst Dress Sense: Byron Whalley – This was a tough one but it’s got to be our media man Byron, shocking clobber.