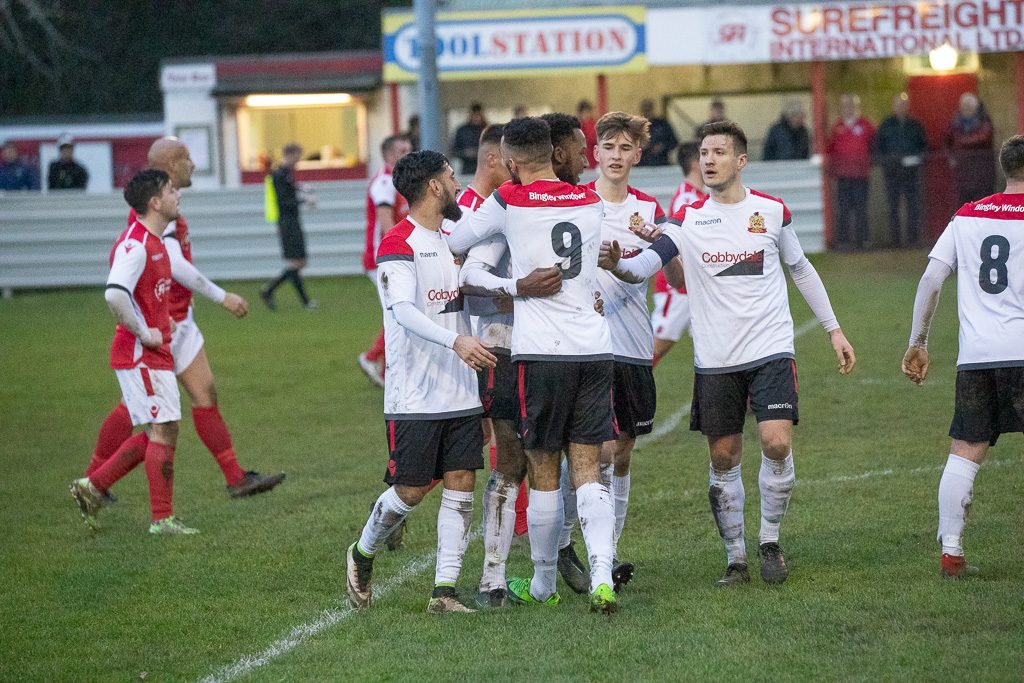 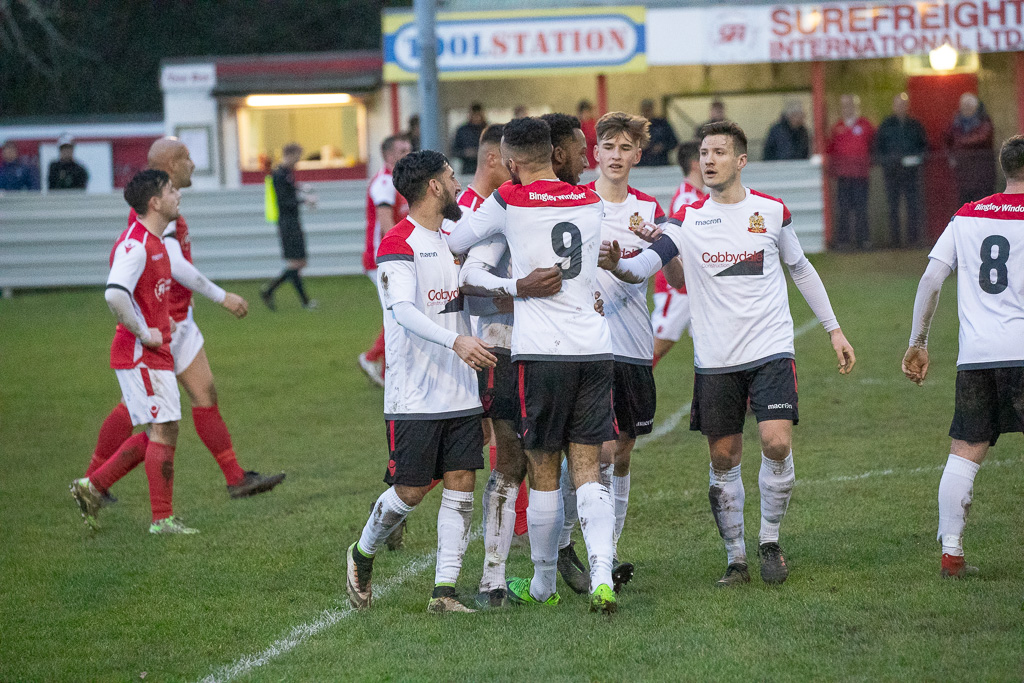 The Cobbydalers are back on the road this afternoon as we take a trip to the East Coast to face Bridlington Town. The Sils will be hoping for a similar performance to Wednesday, when they picked up a very impressive three points on the road against league leaders Staveley Miners Welfare. The lads will certainly be embracing another game on the road and here is everything you need to know ahead of the encounter between the two sides.

The Seasiders come into this afternoon’s game on the back of a 5-2 defeat at home against league leaders Staveley Miners Welfare. The away side were five goals to the good when Joe McFadyen scored with 30 minutes and they finished strongly adding a another goal through Billy Logan.

The Cobbydalers recorded a victory on Wednesday night against league leaders Staveley Miners Welfare. Danny Forrest’s men ran out 3-1 winners thanks to a Khurram Shazad brace and a Laurence Sorhaindo strike which added to his goalscoring tally. It was a great performance from the Cobbydalers and the result will hopefully be something to kick on from and climb the table.

Bridlington currently have the best home form in the league. The Seasiders have picked up 31 points (W10 D1 L3) from their 14 games played at Neil Hudgell Solicitors Stadium and seem to enjoy home comforts, the Cobbydalers face a tough test but confidence is sure to be high after a decent recent run of results which has seen them pick up 10 points from their last 4 league games.

This week’s one to watch player for the opposition is Striker Joe McFadyen. The Seasiders striker is clearly clinical in front of goal after his 11 goals in 11 league appearances have propelled them into 5th place. The Sils will have to be wary of the threat he holds and will need to be at their best to stop him getting a sniff on goal.

Ahead of the fixture here is what manager Danny Forrest had to say:

“It’s got the makings of a decent game, we travel to one of the top sides in the league and it’s great to test ourselves against them and see how we measure up.”

“We managed to go there and get a win in the cup earlier on in the season which was great for us but I’m sure it will be a different game this time round. Hopefully we can produce a performance and we’ll see where it takes us.”

As far as team news is concerned Josh Brown still misses out through a knee injury while Chris Wademan will be pushing for a return to the starting XI after making his return from a slight knee problem. Goalkeeper Alfie Darke is edging closer but tomorrow may come just too soon for him. Danny Riley is still out with a shoulder injury and Matty Moses is still ruled out after a serious knee injury earlier in the season.