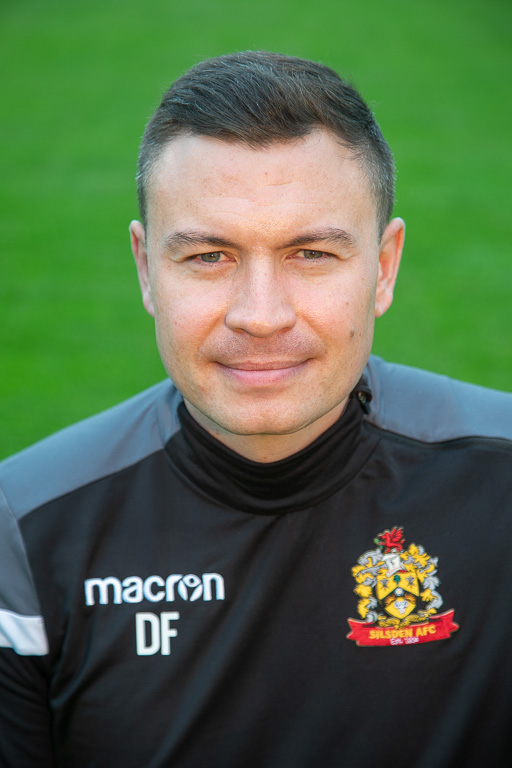 Danny Forrest has provided an insight into the Silsden camp. The manager has discussed how recent additions to the squad have had an impact, and how the youth set-up could yet play a part in the success of The Cobbydalers.

“The squad has gone through some minor personnel changes but there’s still a great atmosphere around the place during the week at training. We’re hoping to secure one more in the next week or so but on the whole I’m delighted with what we have. We’ve yet to see the best of the likes of Chris Wademan and Josh Mckiernon this season who can both have a huge impact once they get to full fitness. Young Robbie Fox is emerging with some impressive performances from the bench and in the U23’s where we have some extremely talented players. We’re in good shape.
I’d also like to place on record our thanks to Aidan Kirby who recently departed for Campion and was brilliant during his time with us.”
Forrest also gave an injury update on the current players who are sidelined at the moment:
“Matty Moses and Alfie Darke remain sidelined and continue their recovery from long term injuries. Matty is waiting for an op on his problematic knee injury so it’s hard to put a timescale on his return. It’s better news for Alfie as he’s out of his brace and we can step up his rehab programme but it’s still going to be a while before we see him back on the pitch.
Mark Everingham suffered hamstring damage in training last week which means we’ll be without him for around 4 weeks.
Finally, Dan Illingworth picked up an ankle niggle in training this week but we’re hopeful it’ll clear up quickly, he’s probably 50/50 for the Barton game.”