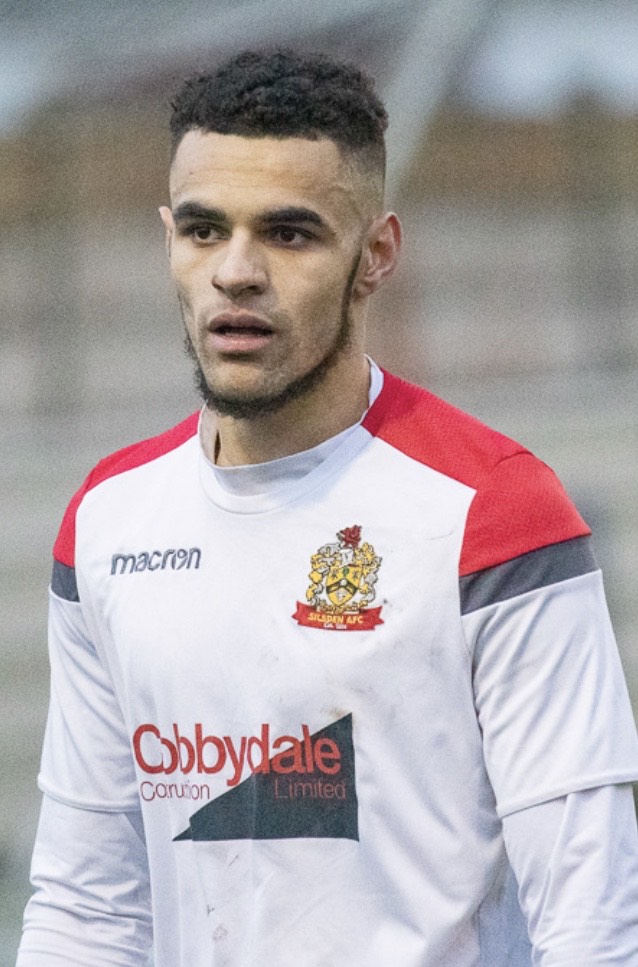 Matthias Britton is not a name many will be too familiar with around the Cobbydale Construction Stadium at present, but this could well change in the coming months. The recent departure of Aidan Kirby to Campion has left a hole in the centre-forward department for Danny Forrest, but it seems he already has a trick up his sleeve.

22-year-old Britton featured for Farsely Celtic last campaign, and Forrest has been an admirer since the youngsters impressive pre-season performance against The Cobbydalers back in 2018. Forrest eventually got his man, and after some required rehab from injury taking up the majority of his time, it seems the youngster is ready to repay the faith.
Britton made his first competitive start for Silsden back in November, and bagged, in a thrilling 3-2 victory away at Bridlington Town in the League Cup. After an extensive period out through injury, he was eased into the first team set-up. He returned to the fold in the away trip to Thackley in December, where he started, and scored. His link up with Laurence Sorhaindo on the day was impressive to watch, as the Sils came away with a hard fought point.
We thought we’d get to know more about the new kid on the block at the Cobbydale Construction Stadium.
What about Silsden made you want to come join Danny Forrest last year?
Danny wanted me to come the year before, and tried to get me on a dual registration with Silsden to get me game time This would have given me a chance to show my ability. But unfortunately injuries prevented that from happening. I came to watch a Silsden game pre-season to support my friends Laurence & Qasim, and after speaking to him after that game he was eager to get me back fit. He wanted to give me the proper rehab needed, and for me to join which I appreciated. I liked how much faith he had in me and it was only right in my opinion that I was to join the team and repay that faith.
You’ve spent a lot of time in recovery from injury, what was that spell like on the sidelines?
It was really frustrating because I just wanted to get back playing. But I feel it helped me massively in becoming mentally tougher and more hungry to return and perform better than ever before.
How do you think Silsden will finish this campaign?
I believe the way the team have come in to a bit of form, we can push for the promotion places. Anyone can beat anyone in this league, so I feel with a few results going our way and another run of results from the team, we can be up there definitely.
What are your own personal targets for the rest of the season?
My personal targets this season are to eventually become a starting player on the team sheet week in week out. I’d like to get through the full season injury free, and to also use all the players and staff around me to become a better player than I was last season, and to carry on improving.
Who is the professional footballer you idolise the most?
The professional footballer I idolise the most in modern football is I think who majority of people idolise, which is Lionel Messi ha!  I’d have to say my all time football idols are Steven Gerrard and Ronaldo however. (Brazillian Ronaldo).
What team do you support yourself?
The team I support is Liverpool. I used to just support whatever team Ronaldo moved to, however when I got old enough to ditch that, it made sense to follow Liverpool as all my family do. I’ve had many hard years being a fan, but looks set to be re-payed this season!
What are your other interests off the pitch?
My other interest off the pitch is gaming, I love a bit of FIFA, no one really enjoys me playing because I’m highly competitive with it ha! Other than that I just love watching football, can’t beat a good game.
Where do you think the club can go in the next few years?
I definitely believe the club will be climbing the leagues in the next few years.