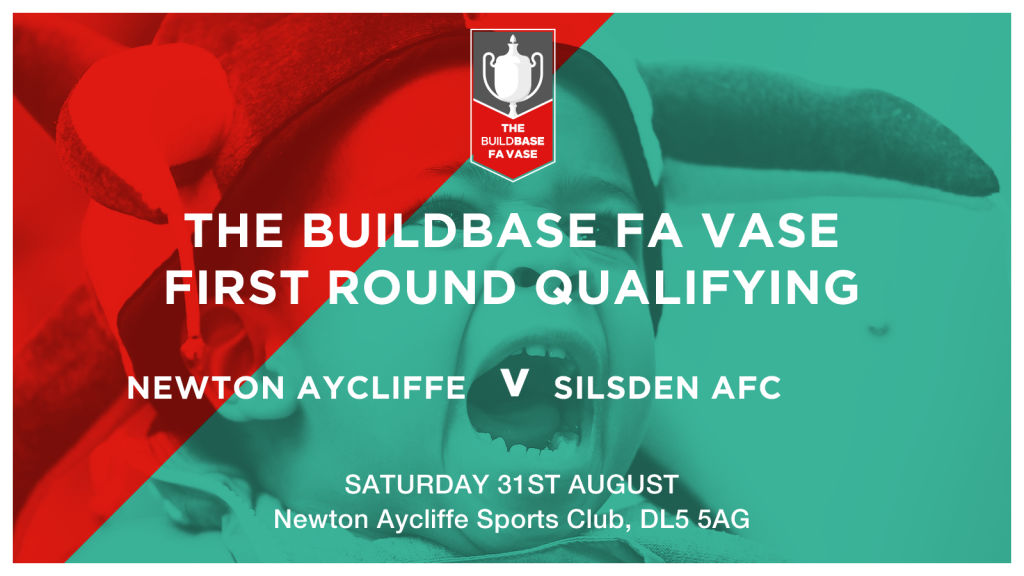 The Cobbydalers travel to Northern League side, NEWTON AYCLIFFE, on Saturday in the First Qualifying Round of the The Buildbase FA VASE. Last season Silsden had their best ever run in the Vase going out in the third round.

Silsden lie in 10th place in the Toolstation Northern Counties East table with two wins and one defeat. Newton Aycliffe lie in 8th position with three wins and one defeat. Like the Cobbydalers they were knocked out in the Extra-Preliminary Round of the Buildbase FA Cup going down 2-0 against Northallerton Town.

The Cobbydalers started the season well with victories over Maltby Maine and Penistone Church and only went out to Northwich Victoria, last years defeated semi-finalists, in a replay before losing their home game 2-1 against Thackley.